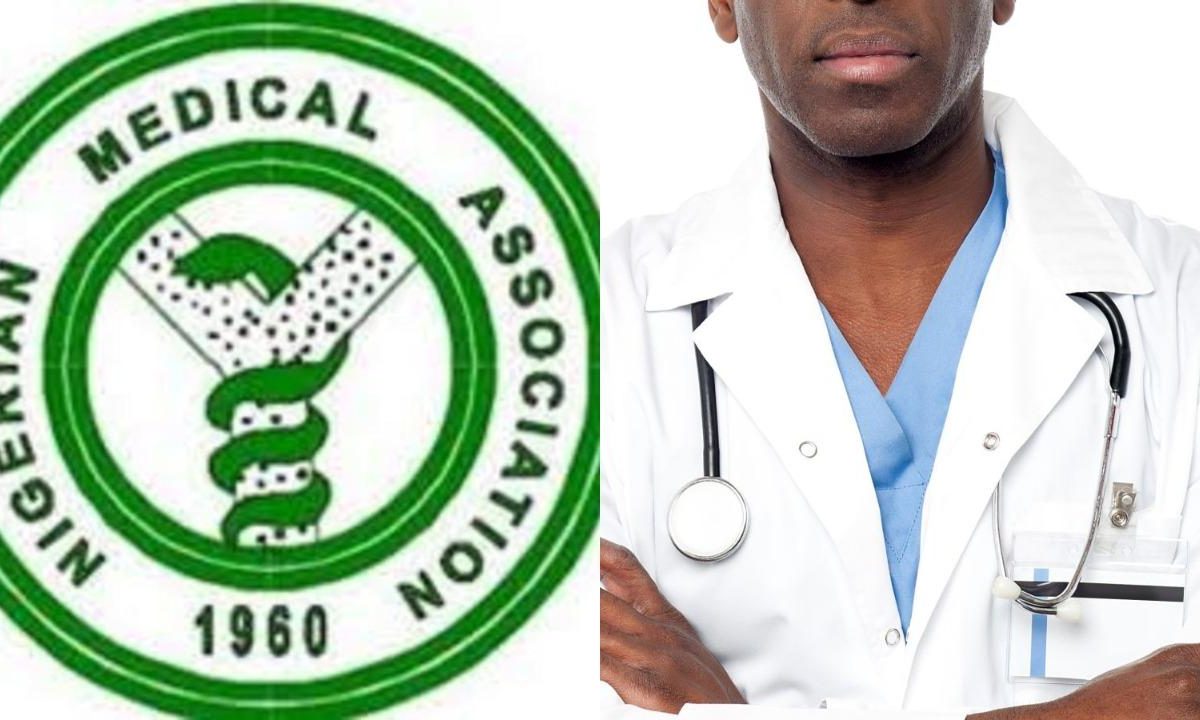 Over 100 doctors working for Nasarawa State have reportedly migrated to other countries, which has resulted in a conspicuous brain drain in the healthcare industry.

This was made known during a press conference held by the Nasarawa State chapter of the Nigeria Medical Association (NMA) to mark 2022 Physicians’ Week in the state.

The NMA is worried that most of the doctors at the Federal Medical Center (FMC), Keffi, Dalhatu Araf Specialist Hospital (DASH), and the state’s Hospital Management Board (HMB) have left for Saudi Arabia in search of better opportunities.

Dr. Peter Attah, who is the chairman of the NMA for Nasarawa, said that 350 of the state’s 550 licensed doctors work for the FMC, and about 200 work for DASH, HMB, and other government institutions like the Federal University, Lafia.

Others, according to him, are Nasarawa State University, Keffi, and the State Primary Healthcare Development Agency (NAPHDA).

With these numbers, he was, however, quoted to have lamented, “Over 100 doctors that were working in DASH, FMC Keffi, and HMB have left the state to Saudi Arabia as a result of brain drain in the state in the last one year.”