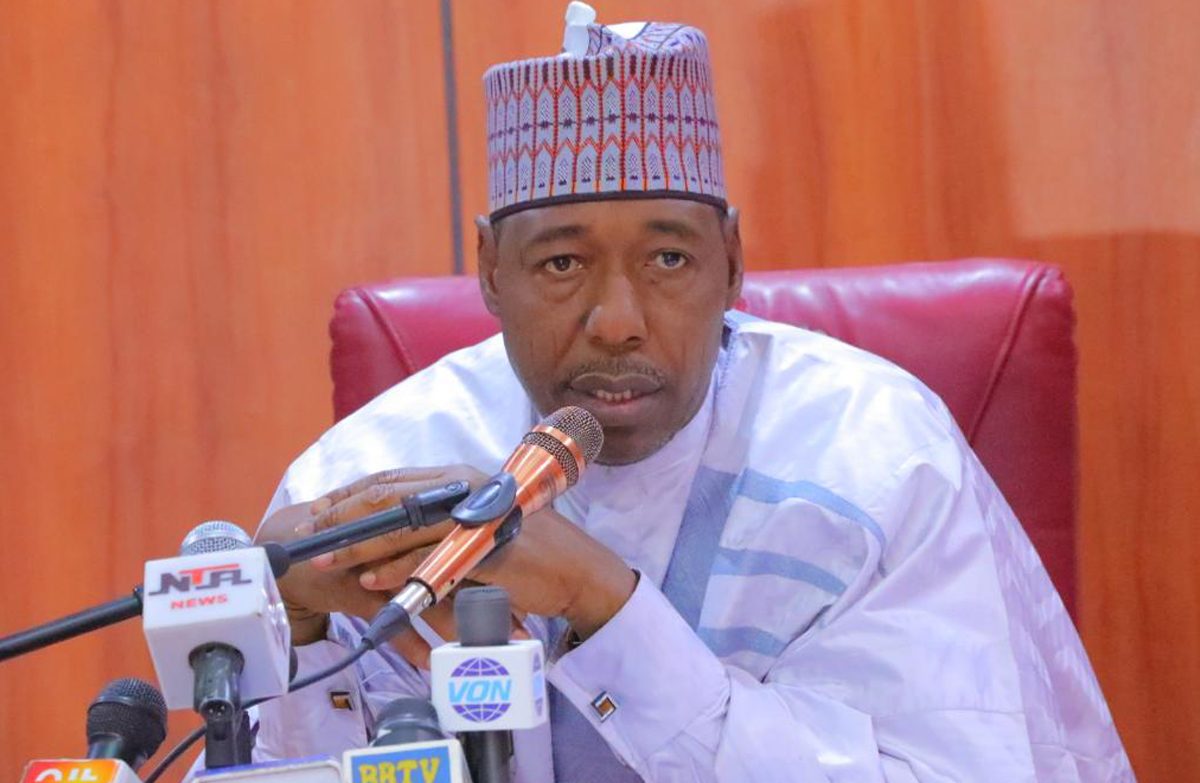 The Government of Borno State under Prof. Babagana Umara Zulum has released the sum of Seven Hundred Million Naira (N700m) for the payment of 2022 leave grants to local government workers across Borno State.

Commissioner for Local Governments and Emirates Affairs, Sugun Mai Mele announced the payment on Monday in Maiduguri, while speaking to newsmen at his ministry’s conference hall in Musa Usman secretariat.

The Commissioner explained that payment had already been made in to the accounts of the 27 local government areas.

Mele said, Zulum had warned that on no basis should be the money be diverted for any project other than payment of the leave grants.

He noted that the ministry will take stringent action against officials of any local government area who fail to pay the leave grants by using the funds for something else.

The Commissioner said that the ministry had already directed the LGAs in a circular to pay digitally and avoid table payment.

Aside the leave grants, Sugun Mai Mele added that l, after ongoing computations and ground works are completed, payment for the outstanding gratituies for 2022 will also be announced very soon.

The commissioner recalled that since assumption of office, Zulum has made severe and sustained efforts towards re-establishing civil authority in the local government areas.

He said Governor Zulum sustained the constant payment of state and local governments’ staff salaries and pensions at the end of every month.

He solicited workers’ continued support to the Zulum’s adminstration as they have always done.