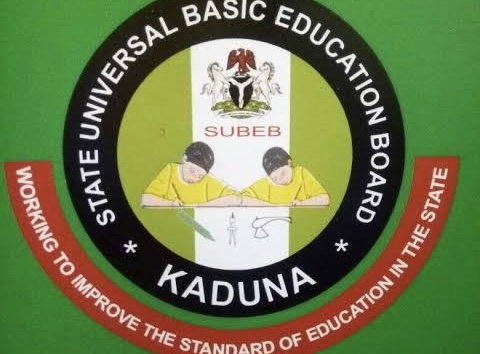 No fewer than 73,000 applicants have applied for about 10,000 primary school teaching jobs advertised by the Kaduna State Universal Basic Education Board (Kaduna SUBEB).

This was disclosed by Tijjani Abdullahi, the executive chairman, Kaduna SUBEB, at the start of the computer-based test at the Kaduna State University Centre for the shortlisted applicants.

He said the examination, which would last from October 17 to October 28, would be thorough, adding that only qualified and competent applicants would be recruited.

“This is to build the strong educational foundation they need to thrive in their educational journey,” he added.

He explained that the board adopted the computer-based test to ensure that those recruited were computer-literate to enable them to align with the technologically-driven world.

“If you are not computer literate, it means you do not have a place in our classrooms,” the chairman told the prospective teachers.

Mr Abdullahi also explained that the recruitment became necessary because of the identified teacher gap in primary schools across the state after analysis by the board.

He attributed the gaps to retirement, resignation, deaths, and disengagement of incompetent ones, which he said, created a huge gap in human resources.

He disclosed that when concluded, the teachers would be deployed based on areas of need, adding that right from the application process, the candidates were asked to select the school they would like to be posted to.

Also speaking, the permanent member, human resource management, Christy Alademerin, said the recruitment would be based on merit.

Ms Alademerin said there would be opportunities for training and retraining of the teachers to improve their capacities to deliver quality teaching after the recruitment.

One of the applicants, Yakubu Emmanuel, who successfully wrote the test, expressed optimism that he would be shortlisted for the interview if the process was fair and based on merit.

Another applicant with NCE in Physical and Health Education, Alfred Collins, said that he applied for the job because of his passion for the profession.

However, it was observed that many applicants at the test centre were not computer compliant as they found it difficult to log into the computer to write the test.

Some of them, predominantly older women, struggled to find the delete key and space bar on the computer keyboards assigned to them for the test.