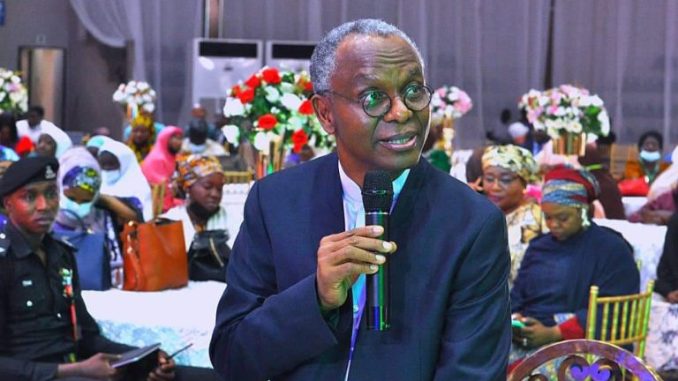 Governor Nasir El-Rufai of Kaduna State says the future of Nigeria is in the hands of young people and entrepreneurs, as such they must acquire skills for the future.

Mr El-Rufai made the remarks at the opening of FalGates Rice Mill on Friday in Kaduna.

According to him, the mill is the largest in Nigeria and the efforts of a young Nigerian entrepreneur.

“What the young entrepreneur did is evidence of what the young people are doing to take over the future,” he added.

He said that the company would generate 400 direct and over 1000 indirect jobs.

“FalGates has also established a school for its surrounding communities which has already enrolled 50 students,” the managing director said.

He appreciated the Kaduna state government for supporting the project by providing land where the mill was situated.

“We have also created military posts to be donated to security operatives to man security in the area,” he said.

The governor has inaugurated another company, AFEX Agricultural Commodity Warehouses and Multi grains Processing Plant on the Zaria-Kano highway.

Mr El-Rufai said the company would help farmers in the state in the preparation of farm produce, cleaning and logistics, as well as getting market.

He said such investment would make Nigeria be a food-secure country.

Ayodeji Balogun, Chief Executive Officer, AFEX, said the company would produce over 100,000 metric tonnes of grains yearly. He said the company was currently working with 300 farmers within the state, creating 350 direct jobs for the youth.

Mr Balogun said that the company would, over time, invest more in the agric value chain and value addition, to enhance agricultural production in the state.

Mr El-Rufai is scheduled to inaugurate more public and private sector projects in the state as part of the successes of the Kaduna Investment Summit, which began in 2017.