This was revealed by the Minister of Aviation, Hadi Sirika, to State House Correspondents at the end of Wednesday’s Federal Executive Council meeting, which was presided over by President Muhammadu Buhari in Abuja.

He said; “We got approval for the award of contracts for the establishment of a fire truck maintenance and refurbishment centre in Katsina State and this is a very critical procurement for us. It is to attend to all the issues we are having with fire tenders all over the country.

Past governments used to shift this firefighting equipment back to Europe where they were manufactured, just to get them refurbished and brought back at a cost and time; thus exporting our labour and foreign exchange but the Buhari government decided that we should establish one of such centres.

The Minister said when fully established, the centre will cater for aviation firefighting trucks as well as other heavy-duty vehicles.

The Aviation Minister disclosed that with time, as the workers in the centre gain experience, the centre will go into the assembly of such trucks here in Nigeria and eventually begin to manufacture such vehicles locally.

He added that N3, 985, 432, 685 was approved for the construction of the building that would house the maintenance centre.

Sirika also disclosed that the ministry got approval for the full business case for the establishment of a maintenance and overhaul facility in the country, where aircraft would be maintained.

“In this particular case, we will be doing the maintenance of aircraft here, once the facility is established. This business case is for 30 years and a consortium will carry out the work and they will be paying a fixed fee of $30, 000 in the first year with annual escalation rate of three percent payable annually and in advance,” he explained. 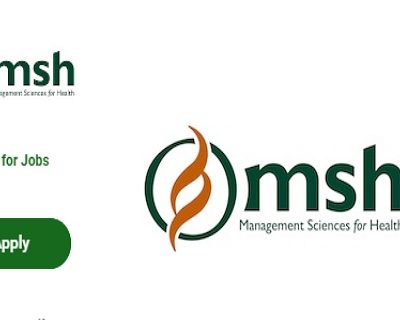 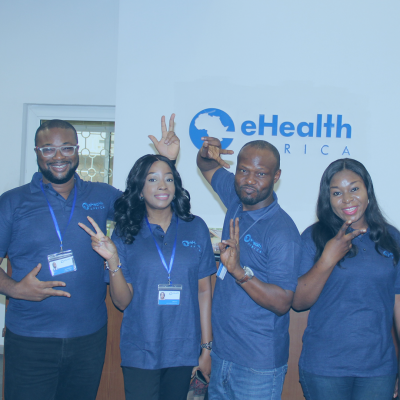 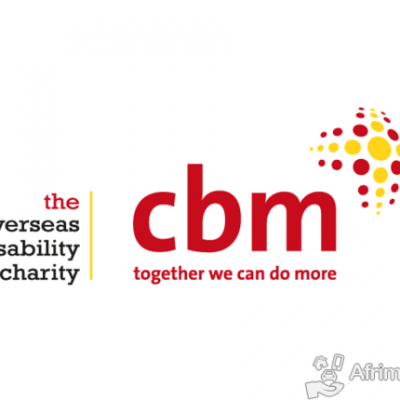 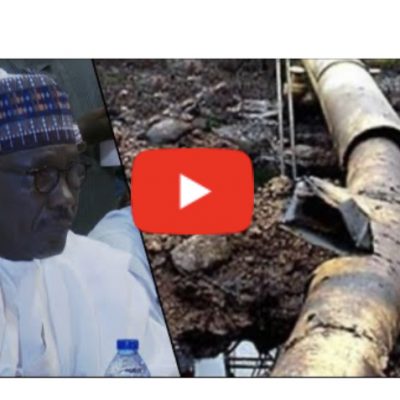