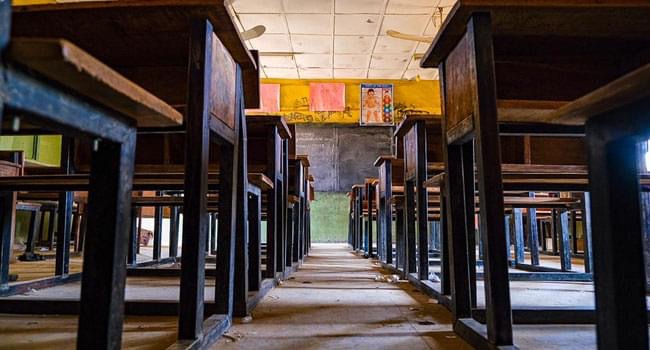 When Sofia Yusuf registered for the 2022 Unified Tertiary Matriculation Examination (UTME), she hoped to get admission into one of the nation’s leading universities as soon as possible.

Having scored 260 in the yearly entrance examination on her first attempt, Sofia’s dream of studying Agriculture Economics at the University of Ibadan (UI), became closer to reality.

But months after the UTME, the Lagos-based admission seeker is still stuck at home due to the lingering industrial dispute between the Federal Government and the Academic Staff Union of Universities (ASUU). In fact, Sofia has yet to sit for the University of Ibadan POST-UTME screening, one of the hurdles she must scale before getting admission into the school.

Just like Sofia, thousands of candidates who sat for the 2022 UTME and seeking admission into public varsities are still at home, unsure of their admission status due to the protracted ASUU strike

According to a document released by the Joint Admissions and Matriculation Board (JAMB) as of last August, public universities had not processed about 461,000 admissions due to the varsity teachers’ strike which has lasted for more than seven months.

Unsure of their admission status, the alternatives for these admission seekers are limited and even costly.

Data from Statista shows that the most expensive private universities in Nigeria charge between N800,000 to N2.4 million per session as tuition fees for an undergraduate programme. The cheaper alternatives take an average of N300,000 based on findings by this writer.

Going abroad is even costlier. For instance, each Nigerian student in the United Kingdom pays an average of £12,000 just for tuition, according to the Higher Education Statistics Agency (HESA).

While these institutions could have been good options, their fees are mostly beyond the reach of many Nigerians, a fact one of the UTME candidates, Favour Ogbonna, admitted.

“I wanted to enroll in a [private university] but due to some circumstances, I can’t do such. I changed [my choice of school] because my sponsor said going to a federal university is what is within his budget,” the candidate, who scored 351 in the UTME, said. “So, I just have to change it (to a federal university).

Asides from private and foreign universities, some admission seekers are looking elsewhere.

Sofia said she “will go for another option” which may be a polytechnic or other higher institutions of learning like a state university (some of them don’t join the ASUU strike).

It is a similar story for another UTME candidate who simply identified herself as Tolani.

The youngster, who chose the Federal University, Oye-Ekiti (FUOYE) where she intends to study Political Science, said, “Maybe I will apply for a polytechnic”.

On his part, Opeyemi Akinwade said he is “considering enrolling in a state university – because some of them are not part of ASUU”   – meaning they are not on strike 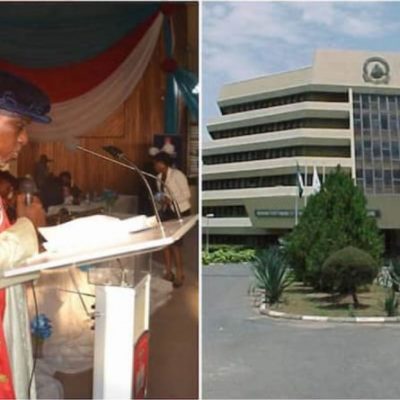 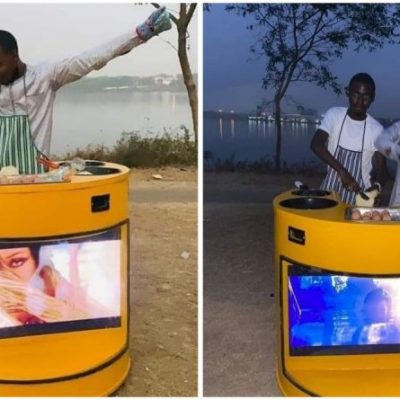