ASUU To Sue FG Over Registration Of Factional Academic Unions 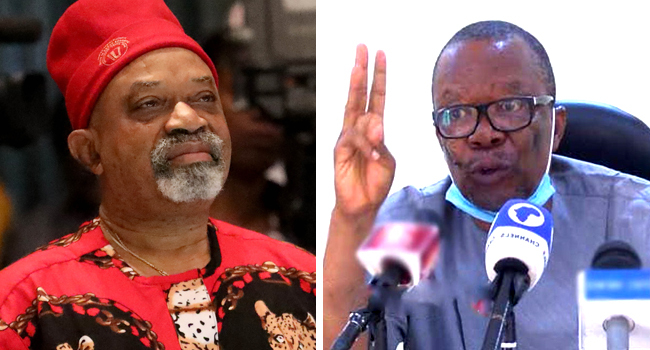 The Academic Staff Union of Universities says it is approaching the National Industrial Court (NIC) over the Federal Government’s registration of the two factional unions.

“ASUU is going to court. It is going to be the NIC,” ASUU’s lawyer, Femi Falana, told Channels Television on Thursday.

The President of ASUU, Prof Emmanuel Osodeke, also confirmed the development in a chat with our correspondent on Thursday morning.

“He (Falana) is our lawyer. So, that is correct,” Osodeke said when asked to confirm the development.

The registration of the two factional unions took place as talks between ASUU and the government broke down amid the over seven-month strike by lecturers of public universities.

The Minister of Labour and Employment, Chris Ngige, on Tuesday, explained that the two bodies will exist alongside ASUU, adding that the two associations will enjoy the rights and privileges accorded to other academic unions in the tertiary education system.

However, Falani, a Senior Advocate of Nigeria, said the registration of CONUA and NAMDA is illegal. He said according to the Trade Unions Act, only one union is allowed to operate in every sector.

“You can’t have two trade unions in the same sector. Only a union is allowed to be registered for all academics in Nigeria.

“That is the essence of the classification of trade unions because we used to have mushrooms in the First Republic so the government restructured the unions and grouped all academics together and all non-academics together. You can’t have two or three in one field,” he said.

Falana said there is a Supreme Court judgment on the proliferation of trade unions – the Erasmus Osawe V Registrar of Trade Unions.

The senior lawyer also said the apex court ruled “that your freedom of association is not totalled; it is also regulated by the Trade Unions Act so that there will be no proliferation of trade unions”.

ASUU has been on strike since February 14, 2022, over unpaid allowances, poor welfare, and payment software, among others. 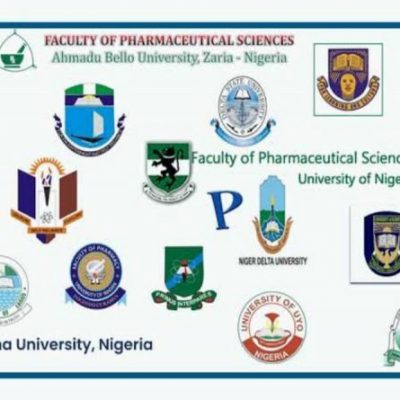