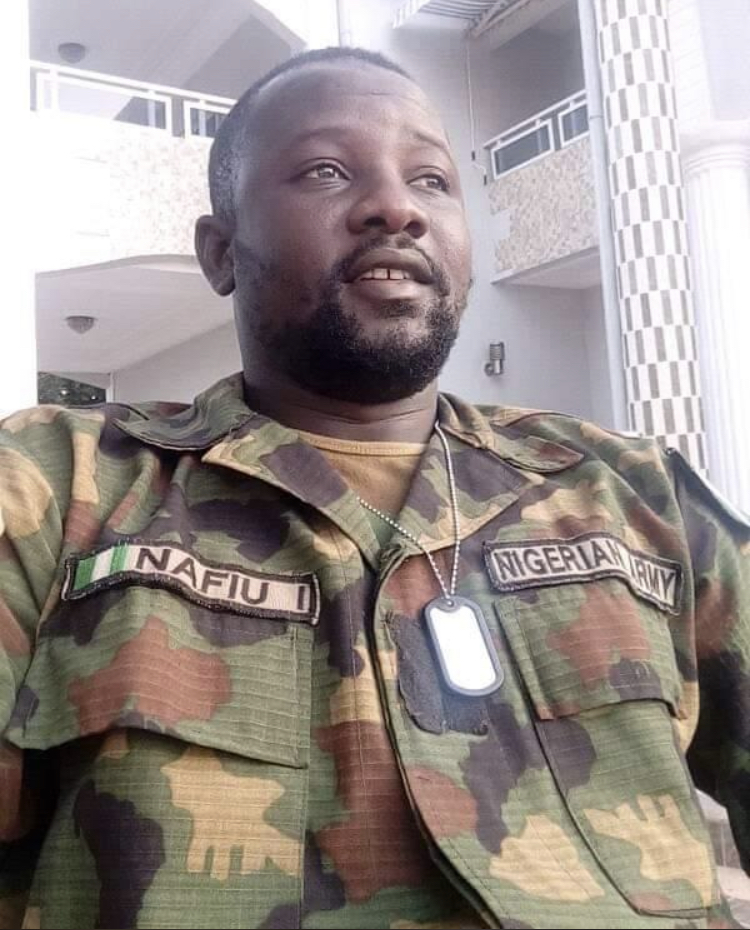 A soldier attached to the Muhamadu Buhari cantonment in Tungan Maje in the FCT has been arrested by operatives of the Department of State Services for allegedly hiring out and selling guns to kidnappers.
He was arrested last week around Dankogi Park in Zuba in collaboration with members of the Vigilante Group of Nigeria in the area.

Reports say the soldier hired a gun to the kidnappers for 300,000 in one of the operations and in another instance, he recieved 200,000 for one gun.

Unfortunately for the soldier, the kidnappers were arrested and they mentioned him as their gunrunner. They contacted him for another deal to supply them with AK 47 rifles to buy at three million Naira.

ASUU To Sue FG Over Registration Of Factional Academic Unions 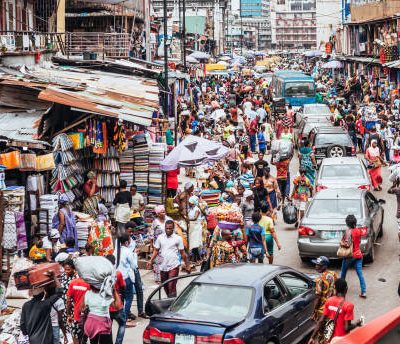