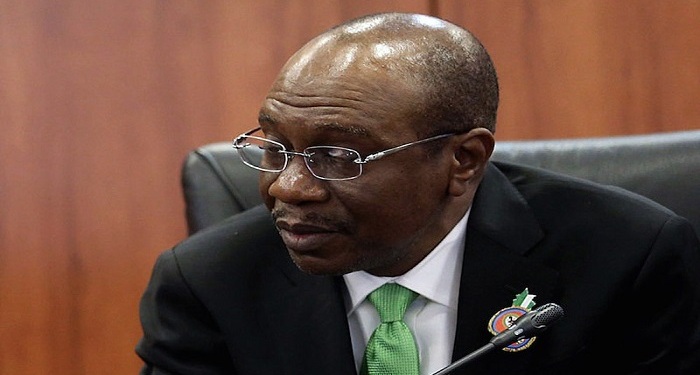 The exchange rate between the naira and the US dollar has fallen to a record low on the black market, trading at a minimum of N730/$1 on Thursday morning. Compared to the previous day, this represents a 0.69% depreciation of the local currency.

This is according to information from the black market operators interviewed by Nairametrics. According to FX traders, the fall can be attributed to the continuous scarcity of forex and increased demand in the market.

The fall in the exchange rate is following the move by the apex bank to raise the interest rate to a 20-year high of 15.5%, representing 150 basis points increase from the 14% stated at the previous MPC meeting.

According to Nairalytics exchange rate tracker, the rate at N730/$1 is the highest on record, while traders told Nairametrics Research that they sell dollars for as high as N735/$1 and buy between N725/$1 and N730/$1.

Today marks exactly 14 months since the CBN discontinued the sale of forex to Bureau De Change operators, and the naira has been on a free fall since then, with liquidity tightening in the market. A cursory look at the data tracked by Nairalytics, the exchange rate was trading at N518/$1 before the ban and has depreciated by a margin of N212/$1 in a little over a year.

Similarly, at the peer-to-peer cryptocurrency exchange, the exchange rate fell to N735/$1 against the US dollar on Thursday morning from N733.4/$1 recorded in the previous session.

A total of $119.49 million in FX value was traded at the official market on Wednesday, which is 20.17% higher than the $99.43 million that exchanged hands on Tuesday.

So far during the week, a total of $297.02 million has been traded at the official market, edging towards the $524.35 million that was traded in the previous week. The Central Bank has been able to maintain the stability of the currency in the official market by constant intervention, which has helped the country’s foreign reserves.

According to the data from the CBN, Nigeria’s foreign reserve has already lost over $2 billion year-to-date to stand at $38.36 billion, from over $40 billion recorded as of the end of last year.