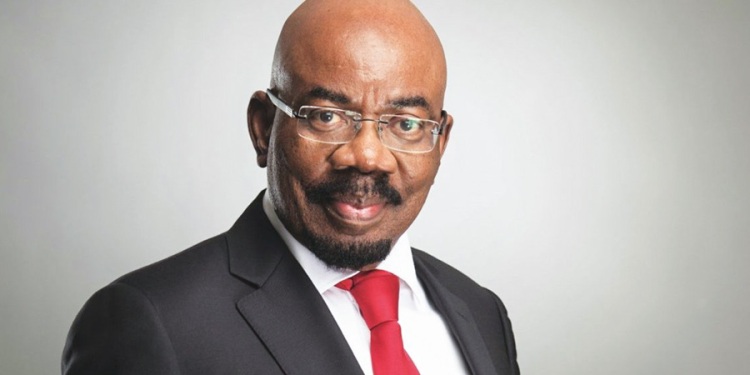 Investors in the equity market are usually happy to hear the word dividend. To some of them, it is a harvesting season when they will reap the fruits of their labor. What is exciting about dividends is that the more shares you own, the more money you are guaranteed to receive every time dividends are declared.

Notwithstanding the economic headwinds and rising operational costs fuelled by inflation, most companies quoted on the floor of the Nigerian Exchange Limited (NGX) have continued to leverage the various intervention schemes rolled out by the government, thereby contributing to the impressive profits declared by some of these companies and a subsequent dividend declaration.

One of these companies is Zenith Bank Plc which just recently released its half-year financial report with a declaration of 30 kobo interim dividend for the half-year ended June 30, 2022.

n light of this, checks by Nairametrics revealed that Nigerian business mogul, Jim Ovia who is the Chairman and the founder of Zenith Bank, one of the largest commercial banks in Nigeria owns a total of 5.08 billion units of shares in the bank.

With the declaration of an interim dividend of 30 kobo per share, the astute banker will earn the sum of N1.52 billion from his shareholdings. Mr Ovia alongside other shareholders will be credited after ratification by the shareholders at the next Annual General Meeting. Payment of the dividends is subject to withholding tax rate of 10% in the hands of qualified recipients.

What the company is saying