The acting Comptroller-General of the Nigeria Immigration Service, NIS, Idris Jere, has said plans are underway to recruit additional 5,000 personnel into the service.

Mr Jere, who stated this while fielding questions from journalists in Dutse on Saturday, said the gesture was aimed at addressing manpower deficit in the NIS.

“With regards to inadequate personnel in the NIS, as you know, we’ve just concluded recruitment into the service and we’re training those recruits now.

As you’re also aware, the government has placed embargo on recruitment, but lifted that on security agencies, because security is key.

“So, we’ve written to the President and I’m very sure we will get approval to recruit about 5,000 more personnel into the NIS,” Mr Jere said.

He added that the Minister of Interior, Rauf Aregbesola, had sent a memo to President Muhammadu Buhari, who indicated his willingness to approve the request.

The CG was in Jigawa to condole with the family of one of its officers killed by suspected bandits on August 9 and visit others hospitalised.

The personnel were attacked at one of the NIS Bases along Birniwa-Galadi axis, in Birniwa Local Government Area of the state.

The bandits opened fire on the operatives who were on patrol, which resulted in the death of one of them named, Abdullahi Mohammed, CIA, while two others sustained serious bullet wounds.

The CG reiterated that the service would  not be discouraged by the incident in its efforts to secure Nigerian borders for national peace and development.

According to him, the service will soon deploy technology to enhance its efforts geared towards the safety and protection of the nation’s borderlines.

“For instance, Jigawa borders Niger Republic and the distance is about 1,680kms, which is very big for immigration officers to patrol.

“So, technology is the answer to this problem. And happily the Federal Government had approved the e-border that will cover Maigatari here in Jigawa and other borders across the country.

“We have infrastructure already, so cameras and drones will be used so as to patrol the borders adequately, but this is capital intensive.

“But, I want to assure you that the deployment of this technology will soon start,” Mr Jere said.

He appealed to the state government to assist the service with vehicles in order to ensure constant patrol of the Maigatari border.

The CG also appealed to traditional institutions in the state to support the service with vital information about suspicious movements for appropriate and prompt action.

“Information is vital and these people committing crimes are not demons, they are within us.

So, provide us with credible information about suspicious persons or movements so that we act appropriately and promptly.

“When we get credible information about criminals, it will enable us to prevent them from causing havoc. Crime prevention is cheaper than fighting it,” the CG said. 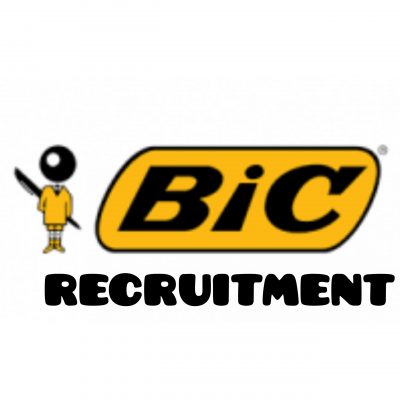 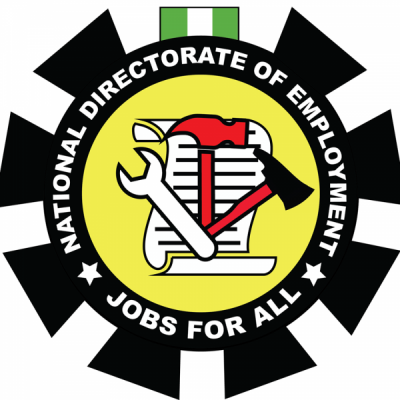 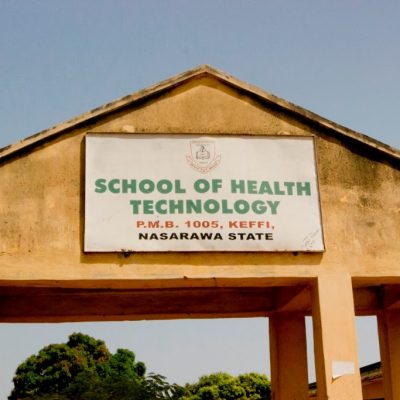 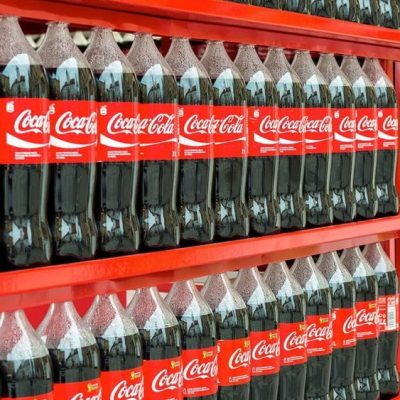