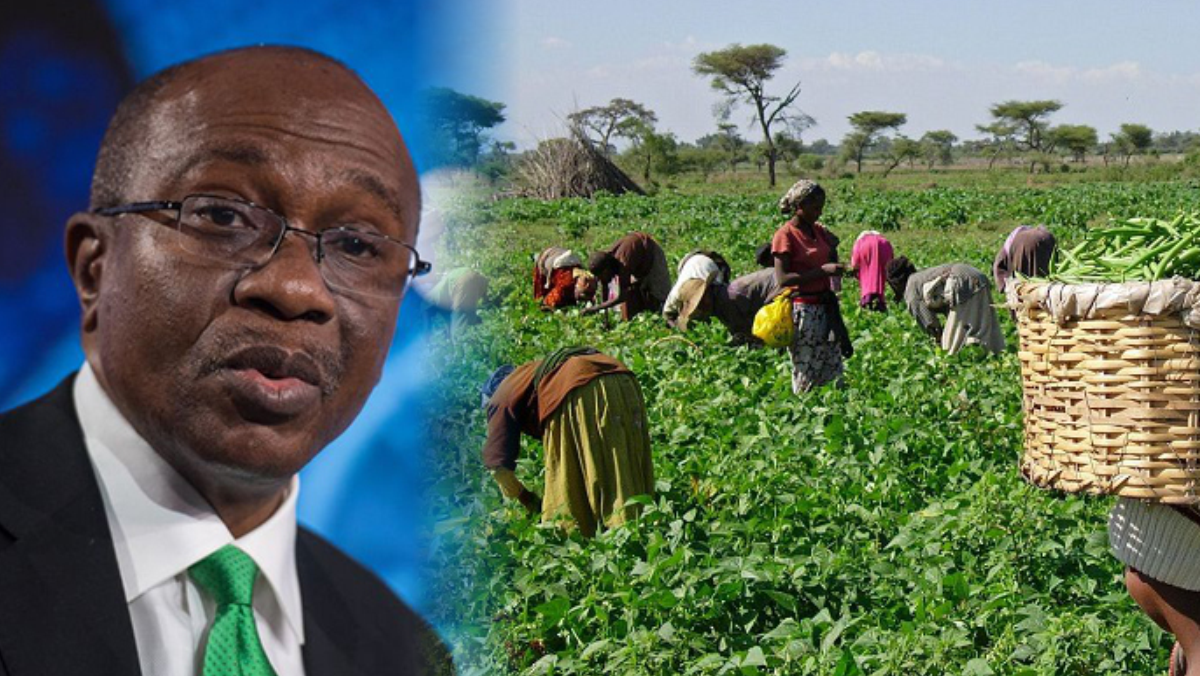 Mr Emefiele said that the CBN had increased its funding and interventions in various sectors to boost economic growth.

The intervention schemes were targeted at stimulating productivity in agriculture; manufacturing and industry, among others.

“Between April and May, the CBN had released N57.91 billion under the Anchor Borrowers’ Programme to 185,972 new projects for the cultivation of rice, wheat, and maize,” the CBN chief said. “This brings the cumulative disbursement under the programme to N1.01 trillion disbursed to more than 4.2 million smallholder farmers cultivating 21 commodities across the country.”

The CBN also disbursed N1.50 billion under the Accelerated Agriculture Development Scheme to a new youth-led project, piloted and funded through the Government of Ondo State, aimed towards the acquisition of assets for oil-palm cultivation and the establishment of poultry farms.

“This brings the total disbursement under the scheme to N21.23 billion for 10 state-led and three private sector-led projects,’’ he said.

The funds have been used for the establishment of a ranch and milk processing facility; procurement of feed and medication for livestock and dairy production, he added.

“The funds also went into the construction of a 300 metric-tonne per day oil mill in Gusau, and the acquisition and installation of an agrochemical factory.

“This brings the cumulative disbursement under this scheme to N741.05 billion for 674 projects in agro-production and agro-processing,’’ he said.

The CBN governor also said that for the manufacturing sector, the CBN disbursed N436.85 billion to 34 new projects under the “one trillion Naira Real Sector Support Facility’’.

“This was used for both new and expansion projects under the COVID-19 Intervention for the Manufacturing and Real Sectors Support Facility from Differentiated Cash Reserve Requirement (RSSF-DCRR).

“Cumulative disbursement under the RSSF for the financing of 402 real sector projects currently stands at N2.10 trillion,’’ he said, saying it was part of the so-called “100 for 100 Policy on Production and Productivity.

Under the policy, the CBN has disbursed N55.34 billion to 44 projects, comprising 24 in manufacturing, 17 in agriculture, two in healthcare, and one in the services sector.

He expressed worry that the country’s manufacturing sector contributed less than 15 percent of the Gross Domestic Product (GDP).

He also decried the continous importation of many commodities which Nigeria had capacity to produce and export.

“To address this challenge, we have accepted the charge of President Muhammadu Buhari for the country to produce what it eats and eat what it produces.

“The CBN, working with Deposit Money Banks and participating financial institutions, is focused on critical areas such as the agricultural and manufacturing sectors.

“We have granted more than three trillion naira in intervention loans that have aided economic recovery and employment generation.

“Given the limited fiscal space due to the significant drop in government revenue, the CBN has had to intervene with development finance tools to aid recovery without jeopardising price stability,” Mr Emefiele said. 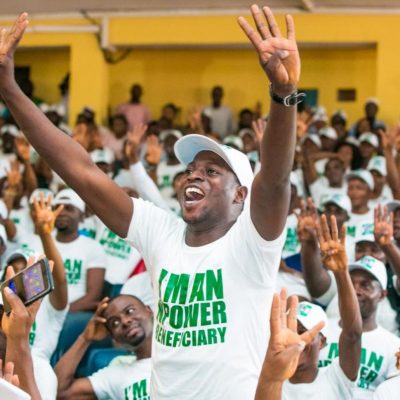 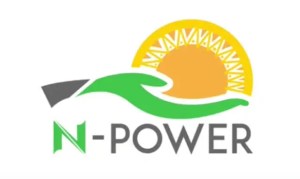 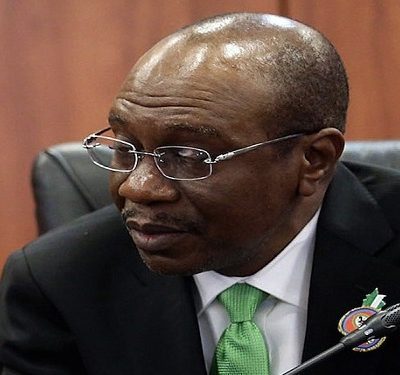