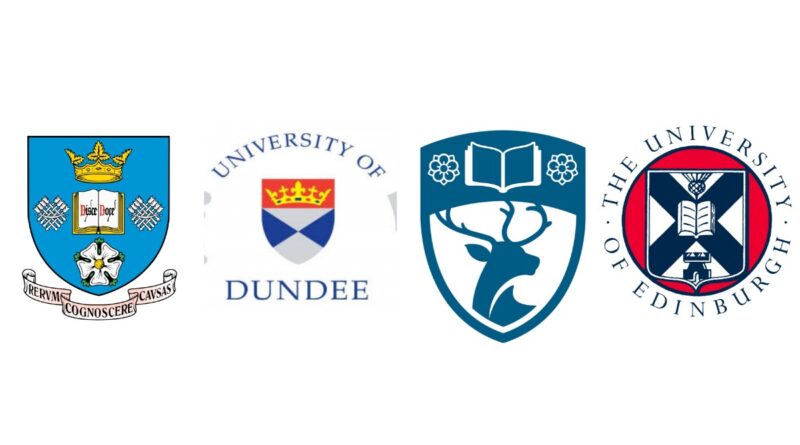 Nigerians who yearly seek admission in many UK universities are subjected to further English tests just to ascertain that they can learn with the English language.

However, there are a few schools that accept a C6 in English in the West African School Certificate Examination as a qualifying English test.

Here is the full list of five schools that Nigerians can apply to with just a C6 in WAEC English without IELTS or TOEFL.

1. The University of Sheffield

Nigerians can apply to the University of Sheffield without IELTS or TOEFL if they have a good score in English in WAEC. According to the school’s website, the minimum acceptable score by the school is a C6 in English.

2. The University of Dundee

The University of Dundee is a public research university in Dundee, a city in the east central Lowlands of Scotland. It was founded as a university college in 1881 with a donation from the prominent Baxter family of textile manufacturers.

According to the school’s website, it not only accepts WAEC, but also accepts NECO. However, you must make a C6 in English for it to be accepted in the place of IELTS or TOEFL. Also, the school will require you to provide a scratch card from WAEC for online verification of the result.

3. The University of Southampton

Nigerians applying to the University of Southampton are excepted for further English Language tests if they can present a C6 in WAEC English. This is outlined on the school’s official website specifying English Language requirements for international students.

4. The University of Edinburgh

The University of Edinburgh is a public research university in Edinburgh, Scotland. Granted a royal charter by King James VI in 1582 and officially opened in 1583, it is one of Scotland’s four ancient universities and the sixth-oldest university in continuous operation in the English-speaking world.

At the University of Edinburgh, the acceptance of WAEC and NECO comes with the condition that you complete a foundation year program to further demonstrate your proficiency in Eglish language.

This means they don’t fully accept the WAEC and NECO result as proof of English proficiency. 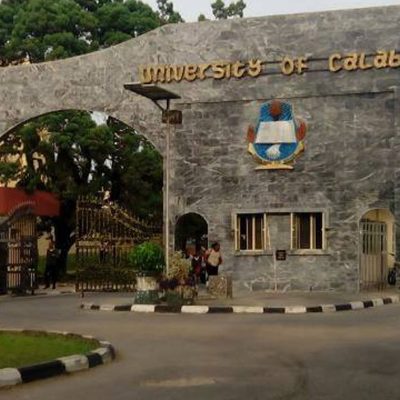 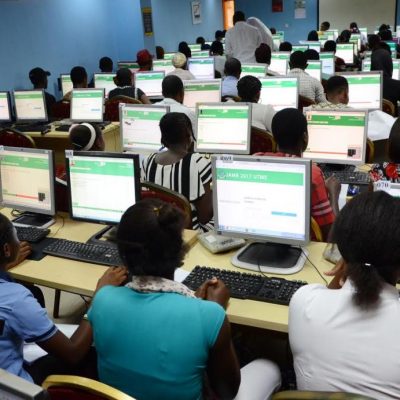